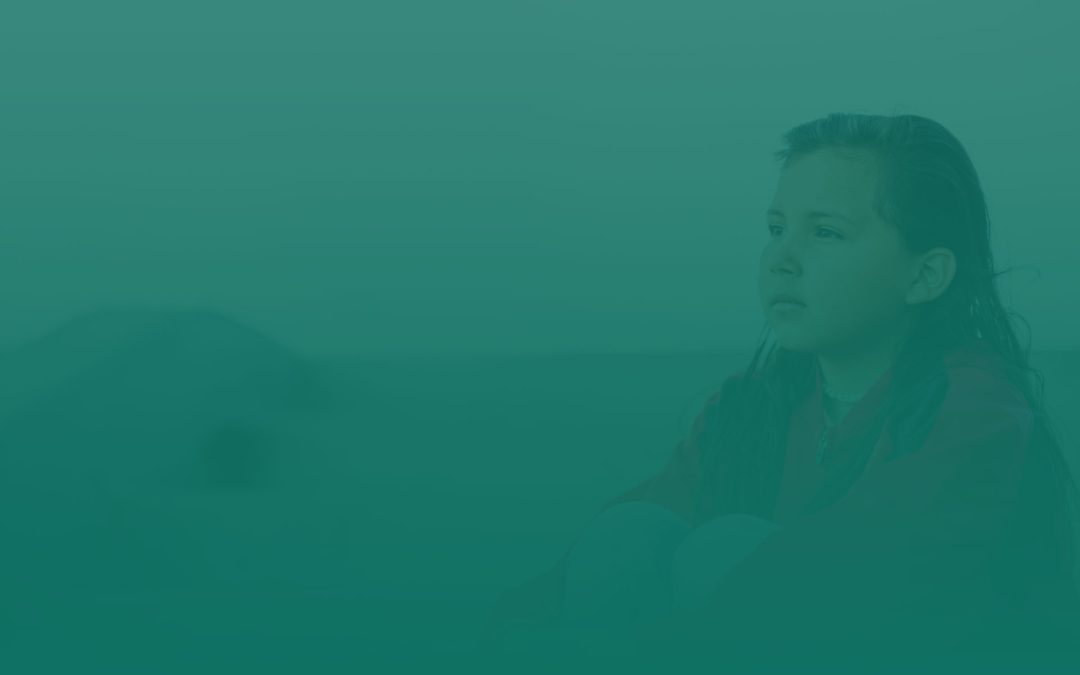 We All Need Food and Water joins a growing number of organizations recognizing systemic racism and injustice that is embedded in our society. We see it in our workplaces, schools, the criminal justice system, and governmental units. Although it is often in subtle ways. November is “National American Indian Heritage Month,” so we would like to acknowledge and celebrate the historical and continued presence of local Indigenous peoples in our region.

Since Indigenous protocol starts by acknowledging the land, we would like to acknowledge and express appreciation for the Dakota people. We also acknowledge that we are on their land and it was forcefully taken away from them. In particular, we’d like to recognize the Upper Dakota—including the Sisseton and Wahpeton. And also the Lower Dakota— including the Mdewakanton and Wahpekute.

Today’s society is slowly untangling the colonization myths taught over many decades. Christopher Columbus’ “discovery” of the “New World” is now more widely understood as only a new discovery to him and Europe. The millions of culturally diverse Indigenous people who inhabited the Americas for thousands of years certainly knew they were here. Native people resided in villages, cities, bands, and confederacies, often with complex systems of government.

In fact, the Iroquois Confederacy inspired some of the “founding fathers” of the United States and significantly influenced the U.S. Constitution. Since there were no contemporary democracies in Europe to replicate, country’s founders used the Native American nations as models.

We acknowledge that Dakota homelands is an essential part of framing conversations about systemic racism and injustice. We also understand the need to continue the conversation with every group of people we serve. As we move forward, we hope to engage community members to make sure we are learning from, working with, supporting, and listening to Indigenous people and other marginalized groups. It is important to understand the long history that has brought area units of government to manage this land. We also acknowledge that colonialism is still ongoing and that we need to be mindful of our present participation.

Each month we meet for a F.U.N Event, which stands for Future Unfolds Now. These events are free and family-friendly. 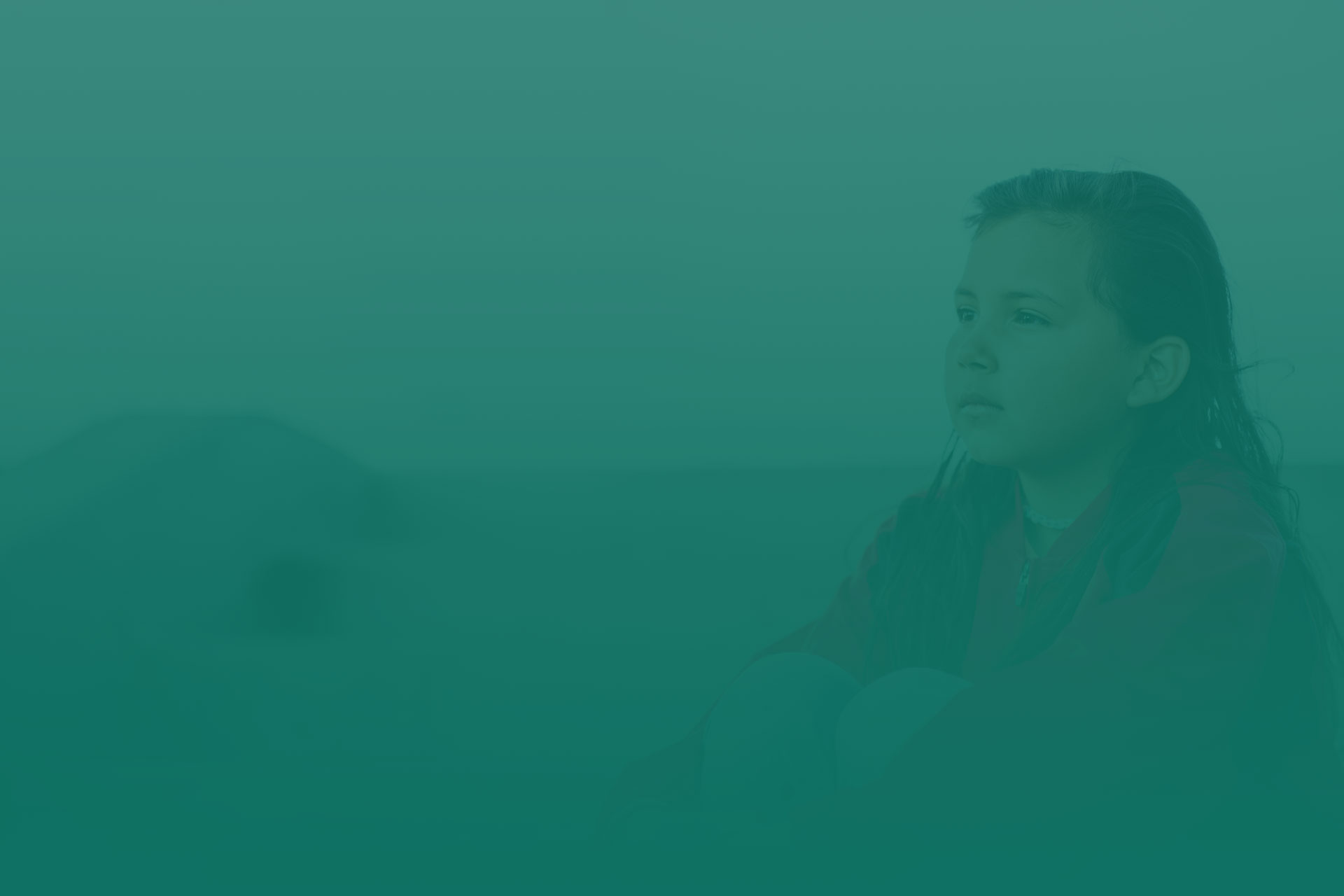