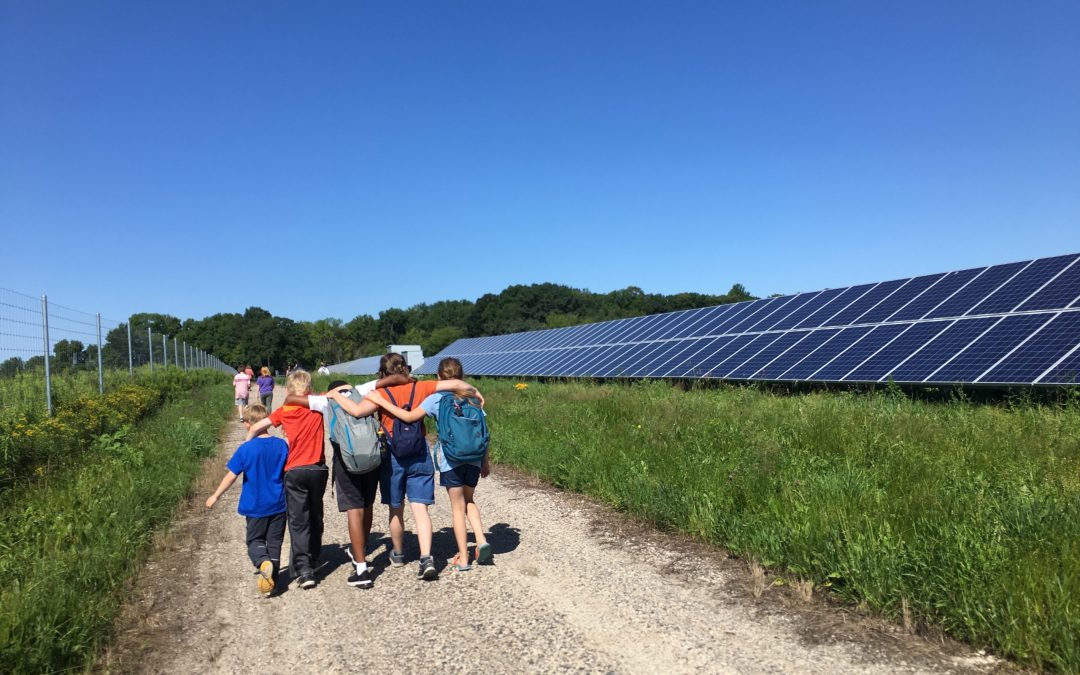 What do the COVID-19 pandemic, racial justice, and countless environmental problems such as climate change, water pollution, and controlling invasive species have in common? No single entity can make a dent in solving any of these problems without collective action and cooperation. In other words, we’re all in this together.

Now is the time to examine our culture and consider which aspects will serve us best in the future. Will the United States continue to be the “land of opportunity” without a livable climate, clean air, and clean water? We are facing a pivotal moment in time where the future’s well-being rests squarely on our shoulders in every decision we make right now. We need all hands on deck because the climate impacts everyone’s future although it is very few people’s job descriptions to do something about it.

Individualism and Community are Both to American Culture

As a culture, we Americans, value freedom, individualism, and opportunity. We see ourselves as individuals who are in control of our own lives, rather than members of a close-knit, interdependent family, religious group, tribe, or nation. Our history is tied to the cultural legacy of Manifest Destiny. This phrase was coined in 1845 to convey that the United States is destined by God to expand its dominion and spread democracy and capitalism.  We are a nation that believes in pulling ourselves up by our own bootstraps in the land of opportunity.

It’s important to note that the flip side of individualism—community—has also been present throughout our history. In the 18th and 19th centuries, barn raising parties were common. These events brought people together to pool their knowledge and labor and build in a day what might have taken an individual weeks or months to construct. More recently, the anniversary of 9-11 reminds us how important it is to working together to stamp our terrorism and move toward peace, tolerance, and understanding.

Having a livable climate is assumed when people make plans to fulfill their dreams. But in reality, no dreams will come true without a livable climate. How great would it be if people considered taking public transit that took them a bit longer for the good of society?  What if adults, teenagers, and children that want to make a difference “pay it forward” by keeping the street in front of their home free of grass clippings, dirt, and salt to minimize water pollution and carefully checking watercraft to prevent the spread of invasive species. It just may be time to channel our rugged American spirit to preserve this land of opportunity for the next generation because our actions impact one another. We are connected.

Each month we meet for a F.U.N Event, which stands for Future Unfolds Now. These events are free and family-friendly. 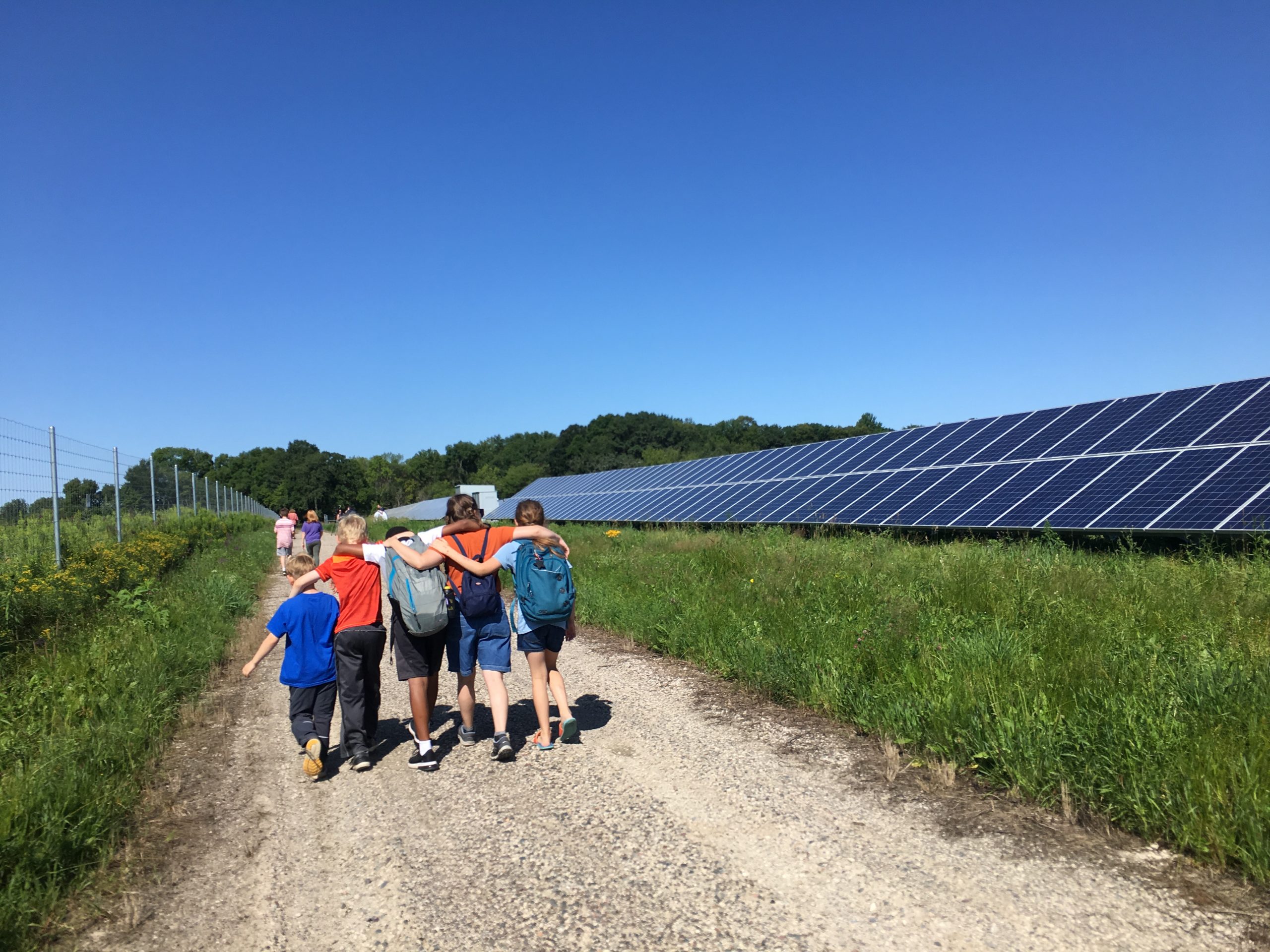